Anson’s American Treasures: My friend, Hope, makes the most amazing cinnamon rolls. The smell of them, coming out of the oven, stops me in my tracks. Amazingly, Bob and Mona were able to re-create her decadent delight with only 200 calories. Swapping applesauce for butter created a moist texture with a burst of sweet cinnamon flavor. OMG! You are going to love them. 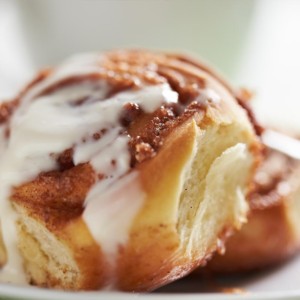 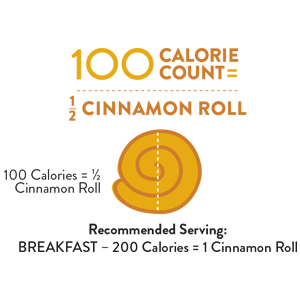